The Sierra Nevada ecosystem is home to 570 vertebrate wildlife species including:

Scientists are calling this time "The Sixth Great Extinction."
​As in: there have been only 5 others in 439 million years.
http://www.sourcewatch.org/index.php?title=The_Sixth_Great_Extinction

Habitat destruction and fragmentation from clearcutting, salvage logging, and networks of logging roads
​affect all forms of life, from microorganisms in the soil to large animals. 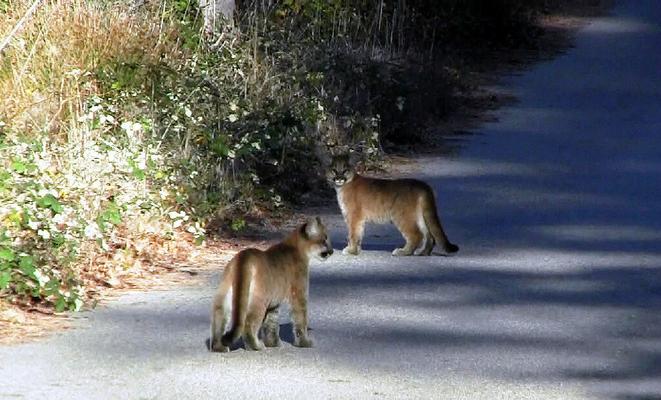 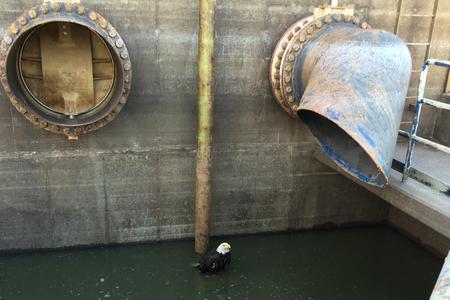 The Tehama deer herd is the largest migratory herd in the state, but has been on the decline for some years.
The herd migrates through the Battle Creek watershed each year. (Above)

Clearcutting and the subsequent herbicideuse have obvious impacts on endangered and
​threatened species, but they affect all species, including our own. 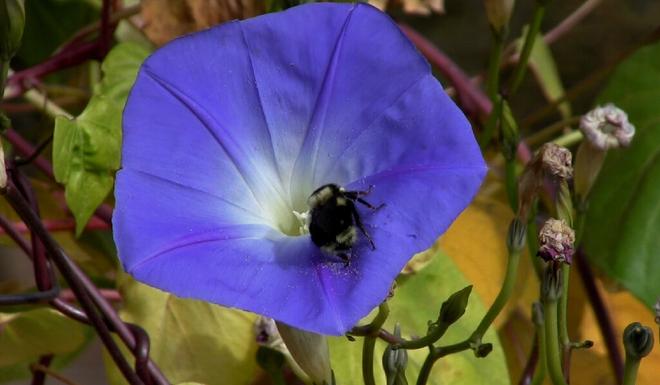 Tops of broken or dead large trees provide nesting habitat for many birds
​including this species of "special concern", an osprey family. 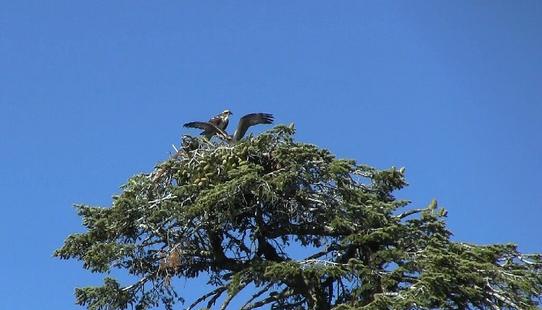 There may only be 10 to 15 Sierra Nevada Red Foxes left. Some reside in Lassen National Forest,
​which borders the clear cut areas in Battle Creek watershed.​

It is believed that there are only 150 to 300 Pacific Fishers left.
​(Pictured above.) 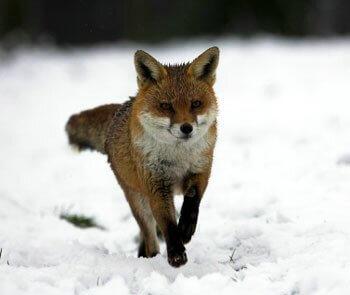 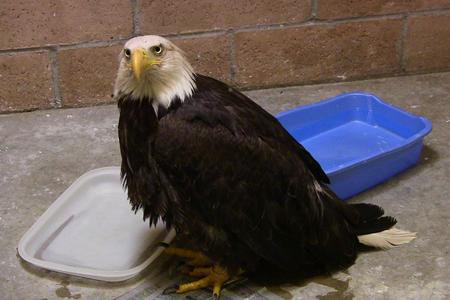 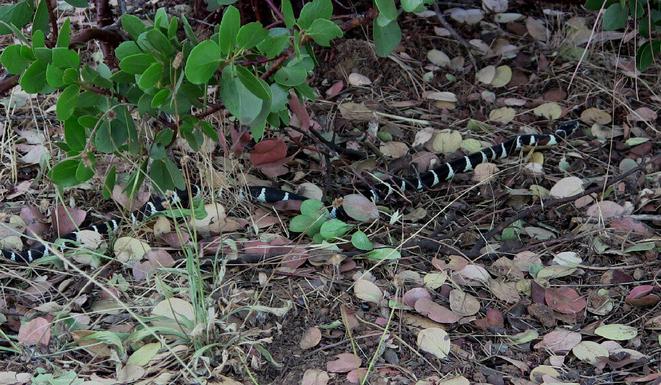 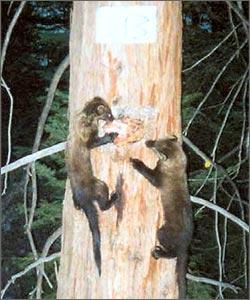 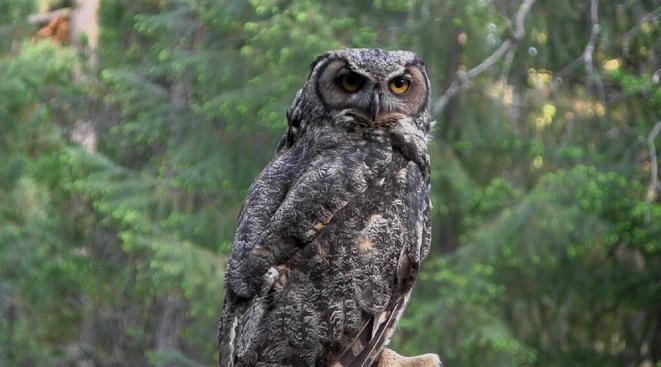 There are 4,000 native bee species in the U.S., who pollinate 75% of the fruits, nuts, and vegetables grown here, along with
pollinating 80% of the flowering plants. Standing dead trees are important nesting habitats for 30% of native bees.
​Some bee species' ground-nesting behaviors aerate and enrich soils; their bodies feed other wildlife.

Here   is a video of a rescue of a bald eagle 2 members did.