Take a deep breath and scroll down to see what the California State Board of Forestry and Cal Fire, (California Department of Forestry), as state agencies that approve logging plans, are allowing SPI and other logging companies to do to California's forests.

The thousands of brown patches in these images are 20 acre clearcuts, aka deforestation.

When you put all these images together you see clearcut mountain ranges from the Oregon border to central California.

According to recent reports in the news, the west is warming up faster than the rest of North America. Perhaps these Google Earth Images tell us why!

As the lead agency, Cal Fire has approved all of these contiguous timber harvest plans without considering the damaging cumulative impacts of the totality these hundreds of thousands of acres of clearcuts have to water, air, climate and biodiversity.

(Above) Clearcuts across three counties:
Calaveras, Amador and Tuolumne.
Some of these clearcuts are adjacent to Calaveras Big Trees State Park and Yosemite National Park. 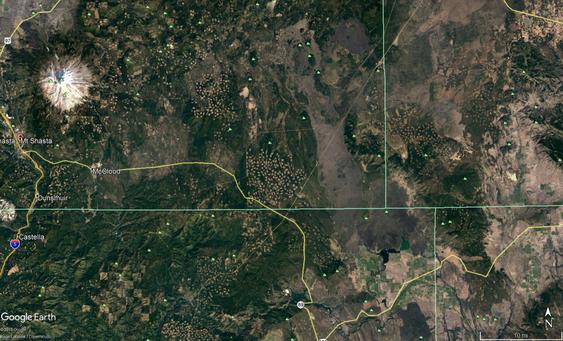 Mark Twain and his jumping frogs
would not be happy seeing this.​ 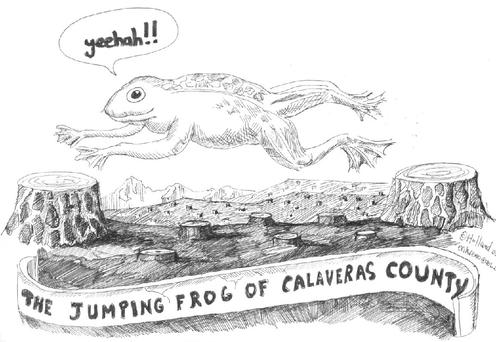 (Above) Clearcuts in Siskiyou County surround Mount Shasta.  Mount Shasta, one of the tallest mountains in the world, is losing year round snow cover. 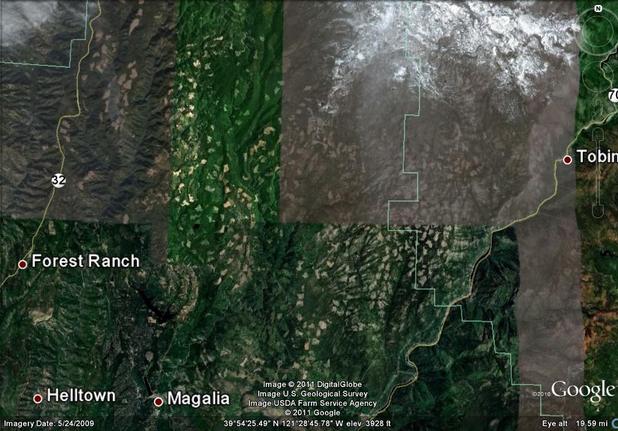 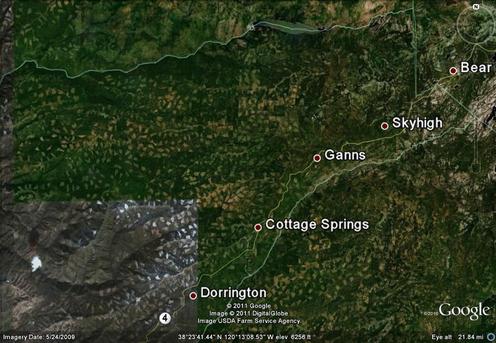 Clearcuts in Butte and Plumas Counties. 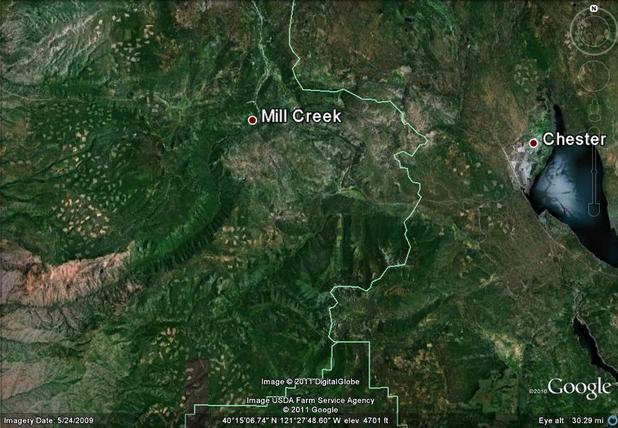 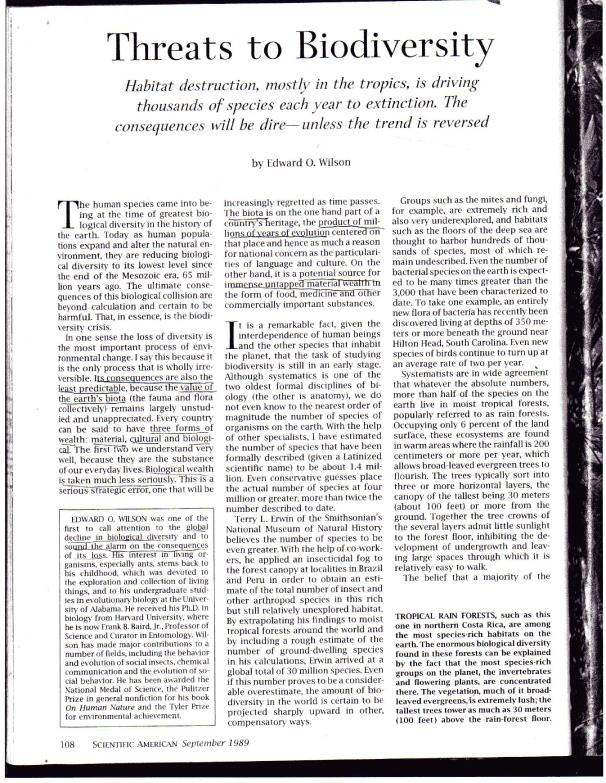 This view shows clearcuts east of Red Bluff in Tehama County and Chico in Butte County.​ 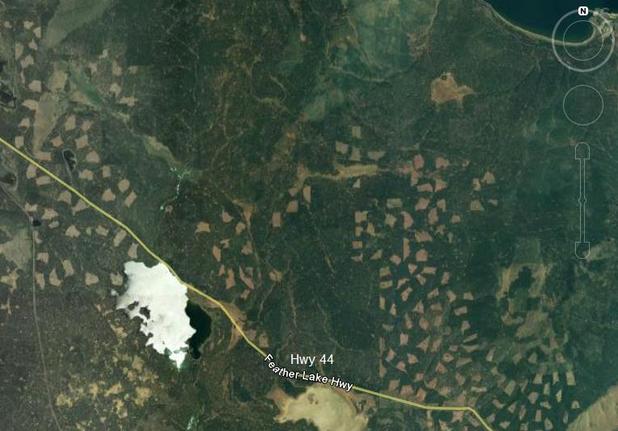 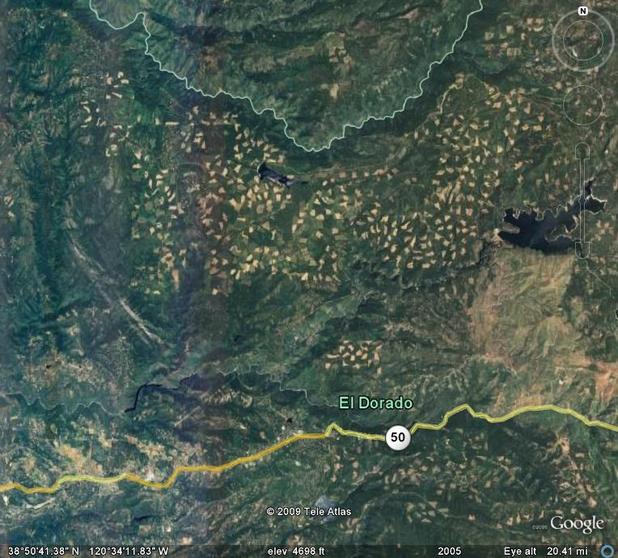 Science has been writing about  the detrimental effects of clearcutting for decades. This is a 1989 Scientific American Article by Edward O. Wilson.  Even though this article is about the tropics, it can be applied to the deforestation that is occurring in California today.