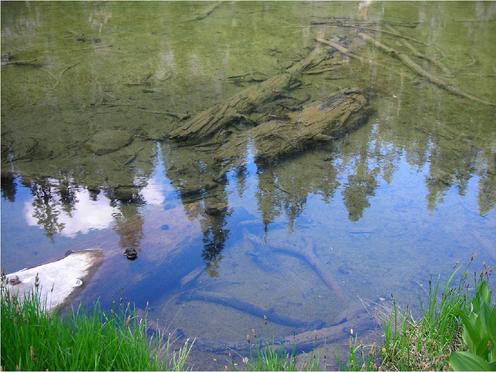 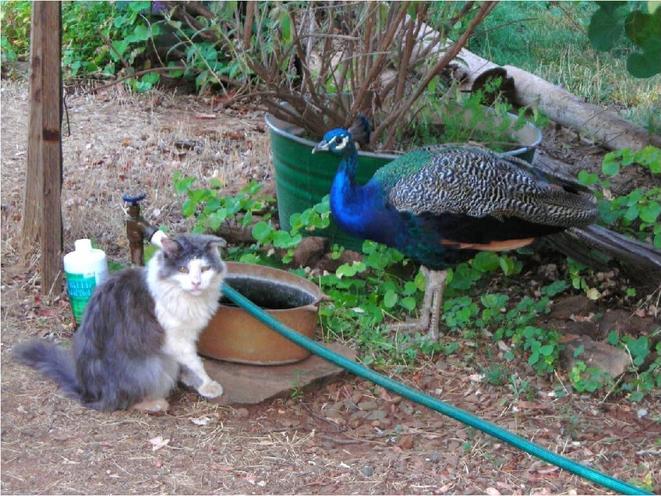 Why Should You Care?

Ultimately, we all end up at the water bowl, hoping that there is water in it.

"It is our predicament that we live in a finite world, and yet we behave as if it were infinite. Steady exponential material growth with no limits on resource consumption and population is the dominant conceptual model used by today's decision makers. This is an approximation of reality that is no longer accurate and has started to break down." --Global systems analyst Rodrigo Castro et al.

One thing that every living being in the world has in common is that we are all dependent on at least one watershed.

Ultimately, we have to ask ourselves: Can we pollute and desertify the planet as
much as we like, never counting the cost to the future?

Or does nature deserve to be valued as more precious than anything else,
​because it is what makes our lives possible? 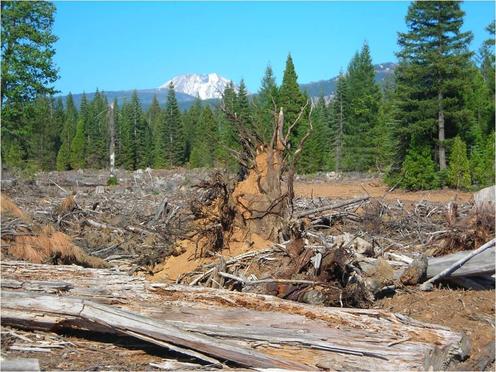 The majority of California's drinking water is provided by the forested areas.

Battle Creek is one of the largest tributaries of the Sacramento River. The water that flows from the Sacramento
and San Joaquin watersheds supply the Delta. 96% of California's population either lives in the Delta
​watershed or uses water from the Delta watershed.​

The headwaters of the rivers that start in the mountain ranges sustain life in California. 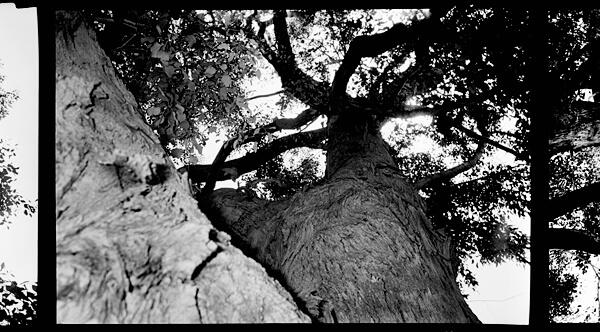